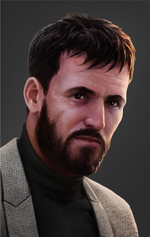 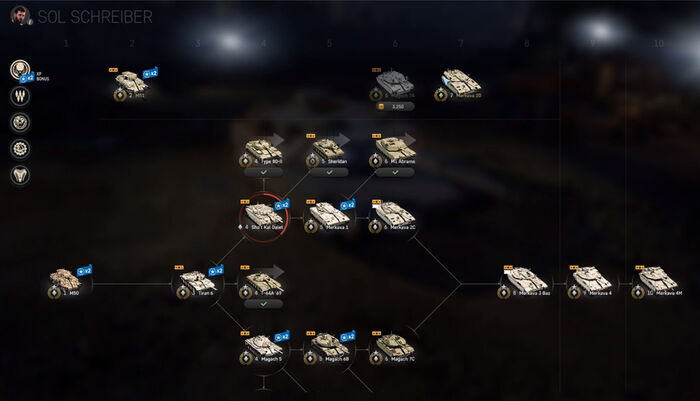 Sol Schreiber is a Vehicle Dealer in Armored Warfare. Symbolized by an owl. Sol specializes in balanced vehicles.

Solomon Schreiber is one of the most efficient agents of the Israeli Defense Forces procurement agency, he deals in both the export of IDF vehicles and the import of modern military technologies from all over the world – from cutting edge military laboratories to defunded old bases hiding technical marvels of the old world, nothing is beyond the reach of Sol’s agents.

He often likes to say that his friends call him “Sol” – but make no mistake, none that do are his true friends. His outgoing appearance hides a calculating mind set on a single objective – the advancement of the state of Israel.