Ioannis Sanna is an unlockable commander available in Armored Warfare. He can be unlocked as an upgrade from the LAV-300 for 12,150 reputation points.

Ioannis' skills are focused on setting a vehicle on fire. Use of these skills seems to be best suited when going up against a higher tier vehicle that you have trouble penetrating or use in an AFV with a below average penetration main gun. 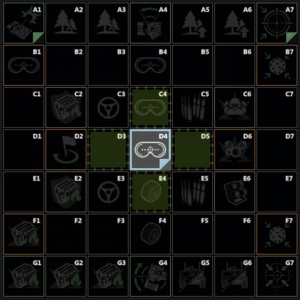 Terribly scarred from a past accident or battle, Ioannis is a private man. He hides much of his body, including his face, and stays detached from his crew and superiors alike. Although his personal history is steeped in secrecy, his battle record is not. He is a proven survivor, returning positive results from even the most seemingly impossible circumstances.

These are the skills Ioannis possessed before the commander skill rework in Patch 0.22. As such, they are currently obsolete and are not indicative of his current skills in the game at this time.